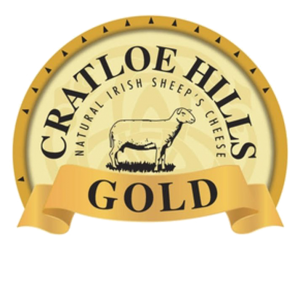 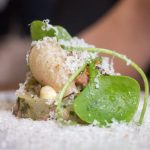 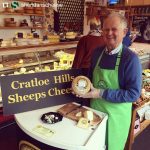 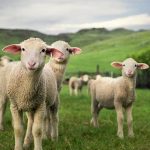 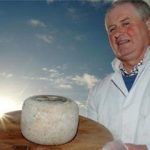 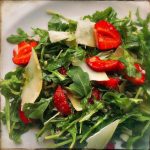 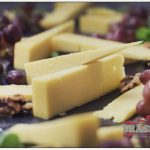 Here at Cratloe Hills we’ve always believed in doing things differently. From our scenic base – nestled by the river Shannon in county Clare, right on the iconic Wild Atlantic Way – we pioneered the first sheep’s cheese produced in Ireland. Since it’s founding in 1988, Cratloe Hills has striven to put invention and uniqueness at the forefront of its outlook. This is seen not only in the carefully hand-crafted, true-to- tradition production process but in the special taste of the two blends we’re proud to present.

Bringing over 30 years of experience and an unrelenting passion for high quality cheese making, nobody else in Ireland does sheep’s cheese like Cratloe Hills! 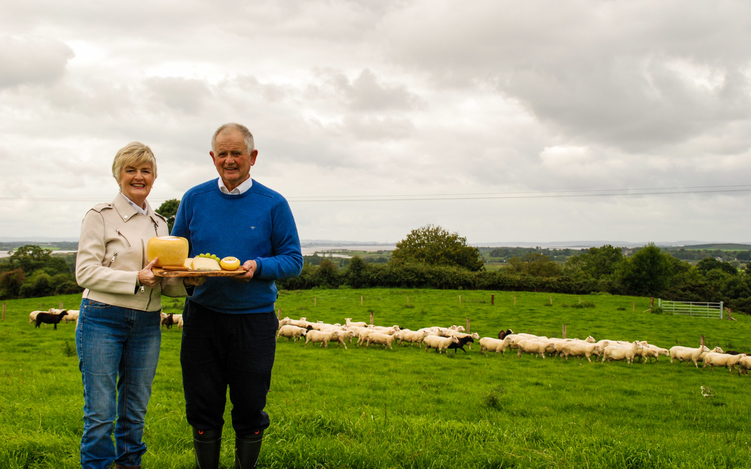 As this was totally new terrain for an Irish dairy company, Sean and Deirdre Fitzgerald painstakingly pored over every aspect of the process, travelling to the Netherlands, England and France to learn from the best in the business in order to bring their individuality and passion to their own quality cheese products.

Proud of their flock of sheep and acutely-aware of the overly-processed nature of so much cheese out there on the market. Together, they aimed to formulate and bring to market a cheese made with supreme diligence and care, and, crucially, a tasty, healthy creation that they’d be proud to serve their own children. 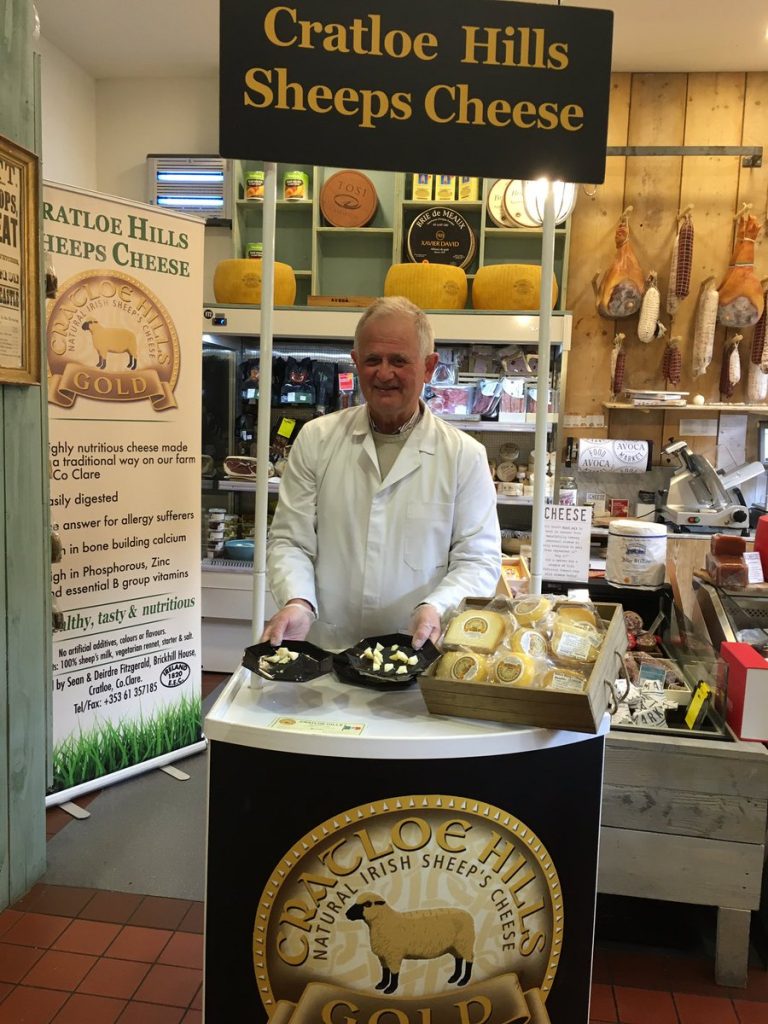 We offer two different types of quality sheep’s cheese. Both of these are manufactured on our own farm by hand using vegetarian rennet. We offer our classic blend, Mild Cratloe Hills Gold – a light cheese with a subtle nutty flavour, with a wide variety of great uses, such for cheeseboards, salads, sandwiches or a light wine. We also offer Mature Cratloe Hills Cheese – this is a delicious, full-bodied, intricate blend of tastes. As the sheep’s cheese matures its flavours become more robust, and this allows us to carefully slow-age the cheese and layer the flavours. A taste of our mature blend is an experience – each bite brings more hints of butterscotch and burnt caramel come to the fore.

Our cheese is sold in a wide range of varieties from 125g to 3kg. 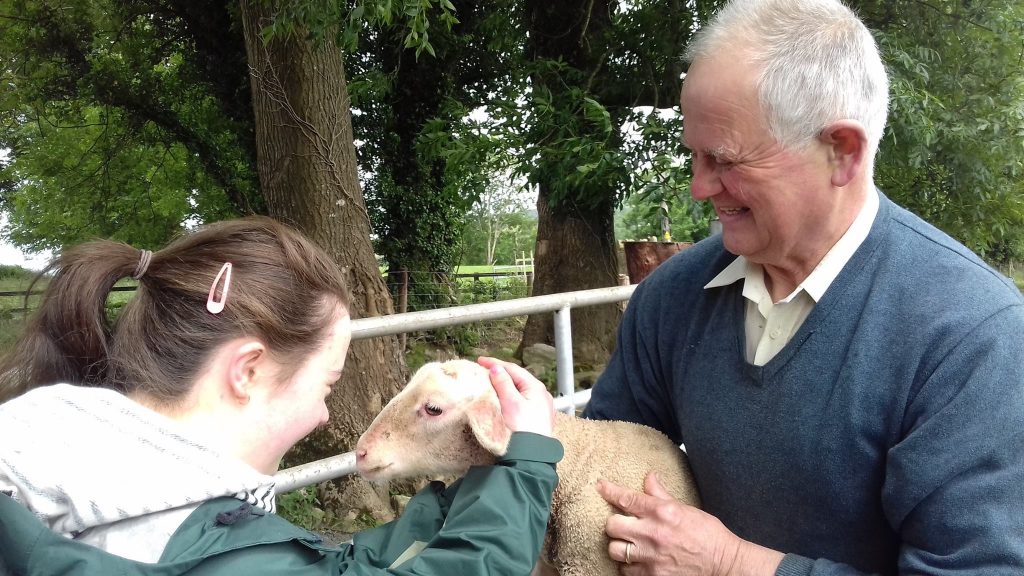 Our flock of 195 sheep are free to roam the pristine rolling hills of our west of Ireland base. The flock is mostly composed of pure Friesland sheep, whom we imported to Ireland in 1987. More recently, we’ve also been also working with Lacaune-Friesian sheep, a cross of the classic, original Friesian sheep and another variety first coming from Lacaune in southern France. The Lacaune has been proven to provide more solids and minerals than other sheep types – our mission to innovate in producing the finest, healthiest sheep’s cheese blends is always evolving!

We also get milk from locally-farmed sheep with farmers we’ve developed close relationships with over the years. We produce cheese from February through to September, working with the sheep’s’ natural cycle from the lambing season over the warmer, more comfortable months.

We also like to give new baby lambs more time with their mothers than most other farms, typically leaving them feed this way for four weeks so they can be carefully integrated onto the farm.